"According to them, the prevailing style of Mediterranean Revival architecture had no place here. Instead, a new approach of “building light and building smart” took hold."

Practicality underpinned the architecture scene that unfolded in Sarasota in the 1950s and 60s. As the ‘Sarasota School of Architecture’ movement was taking shape upon the shifting sands and unforgiving summers of Florida’s gulf coast…Paul Rudolph, Ralph Twitchell and a band of “twenty-something” architects were redefining how to live by the water in America’s subtropics. According to them, the prevailing style of Mediterranean Revival architecture had no place here. Instead, a new approach of “building light and building smart” took hold. Their specific responses to site and climate contributed to a progressive new era in American architecture. In fact, today the ‘Sarasota School’ movement is internationally recognized as a high point of ‘regional modernist’ architecture. Although, the original ‘Sarasota School’ movement ended over fifty years ago I am awed by its timelessness. Many of its lessons are informing the work of my firm as we face the challenges of a changing climate.

At that exciting time in Sarasota, a small number of homes were raised on stilts in search of breezes and views. As a side benefit, those homes were better equipped to handle the occasional hurricane storm surge. Fast forward to today and our coastal cities are confronting compounded and existential threats from rising sea levels, Houston-esque flooding and devastating storm surges from more powerful and more frequent hurricanes. Now is the time to apply those ‘Sarasota School’ lessons and equip our homes, buildings and cities with the strategies of resiliency.

Rudolph’s Walker Guest House, a diminutive powerhouse of architectural design, hints at the strategy of raising the home above the ground. This strategy was more boldly realized with the design of the Leavengood Residence and also the unbuilt design for the Walker Main House. The first takeaway of those latter designs is the simple response of ensuring homes are built higher above the ground. As the seas rise and threats of localized flooding increase, coastal homes must be prohibited from using traditional ‘slab-on-grade’ construction methodologies. Yes, it’s more expensive, but those cost pale in comparison to the long-term financial implications of not building with the future in mind.

Currently, the Army Corps of Engineers establishes requirements regarding the minimum elevations of new structures. An opportunity exists for local municipalities to go beyond these mandated minimums. The costs associated with raising existing homes will be difficult to overcome, however, it makes sense that new construction conform to stricter standards. Coastal cities need to encourage their residents to build higher. In the long run, the savings on insurance premiums and costly repairs will be enormous. The rewards for building higher clearly outweigh upfront costs.

The second takeaway from the ‘Sarasota School’ is the prospect of using the area beneath the home as functional and aesthetically-inspiring spaces. Current building and zoning codes prevent the effective utilization of the areas beneath a raised home. I propose that such codes be refined to allow homeowners to enjoy the full potential of these covered, outdoor spaces. A home that exceeds the minimum required height above the ground provides a much greater opportunity to create enjoyable outdoor living spaces below. A major driver of ‘climate change’ and ‘sea level rise’ is our culture’s reliance on fossil fuels to power inefficient buildings. To mitigate this issue, new buildings must become more energy-efficient. Sarasota’s early modern homes offer wonderful examples of this. Thus, the final takeaway from the ‘Sarasota School’ is the consideration of ‘passive design’ features such as deep overhangs, sun-shading devices, evaporative cooling, daylighting and cross-ventilation.

The Healy Guest House was envisioned as a small structure protected by a protective spray-on “cocoon” roofing product and wrapped with sun-shading louvers. Similarly, the beloved “Umbrella House”, one of the 20th century’s most iconic houses, resides beneath its iconic umbrella of slats. Most of the early ‘Sarasota School’ buildings featured deep overhangs and a brise-soleil. The aim was simple: to reduce the ‘heat gain’ of a building by deflecting sunlight. Aside from their inherent environmental benefits, such features often provided the architectural identity to the building. Ultimately, these ‘regional modernist’ influences informed the identity of the ‘Sarasota School’ movement as a whole.

Another innovative passive design feature was pioneered by John Lambie, a local Sarasota builder who collaborated with Paul Rudolph and Ralph Twitchell on some projects. His “lamolithic” homes had flat, concrete roofs which were covered with a layer of crushed shells. The shell membrane was kept damp and as the water evaporated under the hot Florida sun, a cooling effect permeated into home below.

The concepts of the Sarasota School of Architecture remain the greatest influence upon me and my firm. Our work strives to incorporate the lessons of that essential modern movement and adapt them to a changed world. I suspect that these site-driven and climate-driven design responses have fueled our firm’s success. I am committed to the idea that the architectural identity of a home should be related to its relationship to its location and environment. Many of our designs feature vertical ‘fins’ that serve to reduce the home’s solar heat gain while also providing additional privacy for the occupants. As a result, these “fins” provide a striking identity for the home. The River's Reach Residence, scheduled for completion in 2018, is derived from Rudolph & Twitchell’s Leavengood Residence in which the main volume of the home is raised a full story above the existing ground. Similarly, our design for the Ballast Trail Residence in the Florida Keys is raised substantially above the ground, a move that proved crucial to its weathering of Hurricane Irma’s recent storm surge. 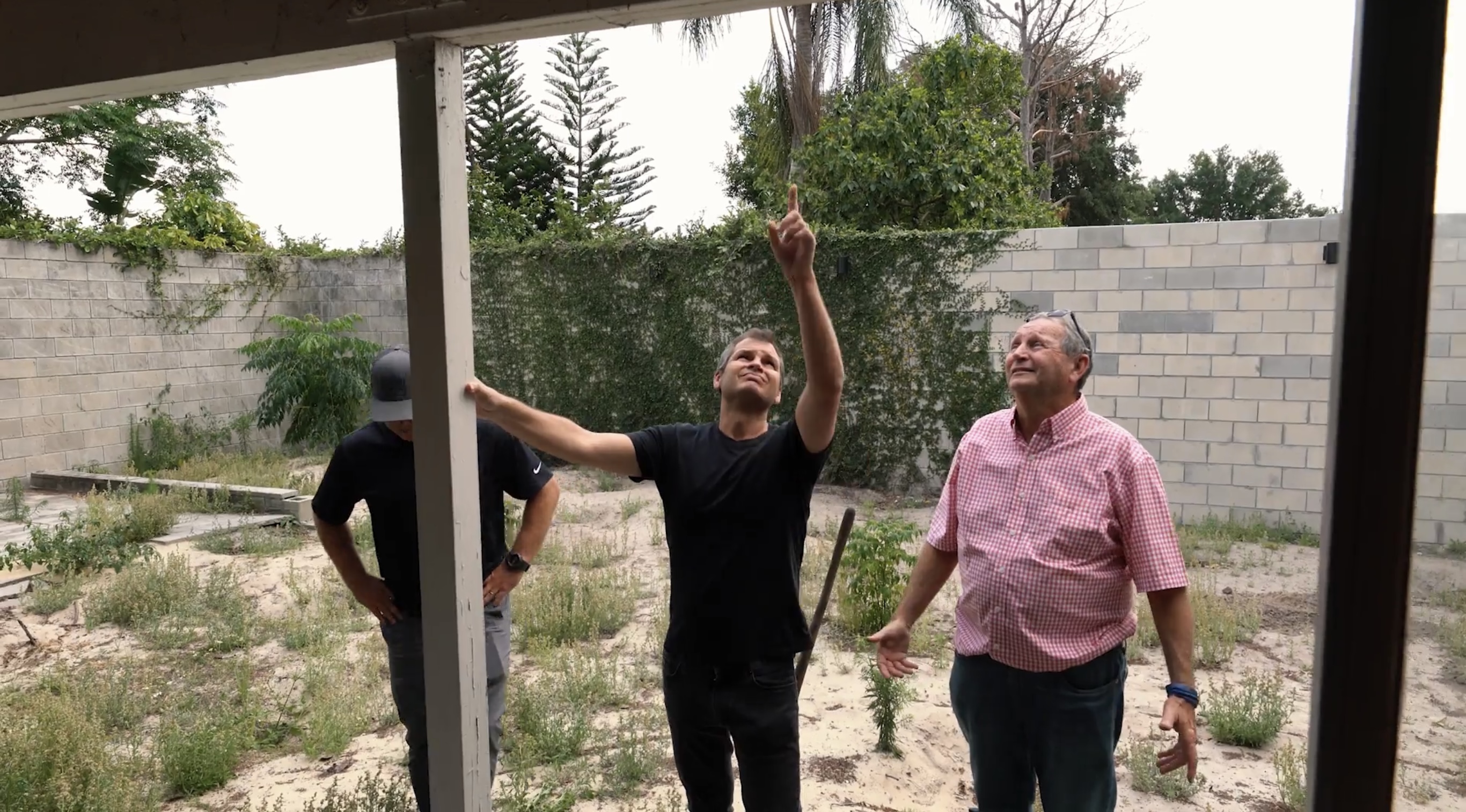